“We never intended to ‘Pepper’ anyone with our relationship” Ivy Ifeoma, Paul Okoye’s new fiancée, responds to her detractors.

Share All sharing options for: “We never intended to ‘Pepper’ anyone with our relationship” Ivy Ifeoma, Paul Okoye’s new fiancée, responds to her detractors.

Ivy Ifeoma, Rudeboy’s new fiance, has hit back at her detractors who are envious of her new relationship with the Nigerian musician.

Remember that Ivy Ifeoma, a 22-year-old model, was announced as the apparent to the deceased husband following the divorce of one of the members of the prominent music group known as “Psquare.” 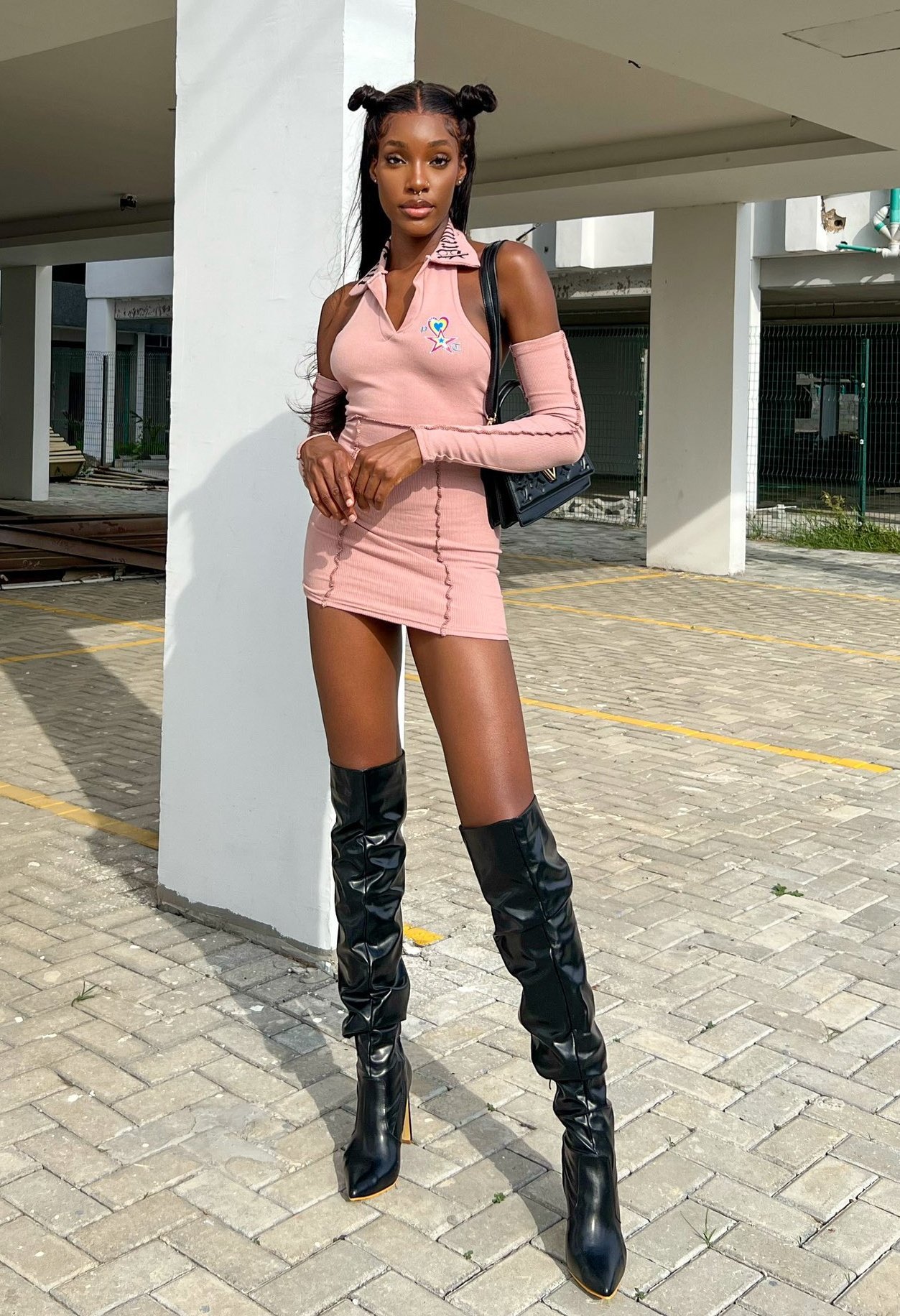 Some Nigerians who disapproved of her new relationship with the ‘Personal’ crooner severely criticized her for purportedly being the cause of the singer’s divorce.

She lambasted her trolls, saying she never intended for her admiration for Rudeboy to inspire people’s covetousness, in response to the harsh remarks he captured.

“When you see someone doing well, rather than let your emotions become jealousy, rage and eventually leading to depression, see it as a form of inspiration, or a reason to keep going or do better.”

“Nobody is trying to pepper you. You are the one seeing it that way. And you don’t know exactly what the person had to go through to get there.”

“It is normal to feel bad about yourself when you feel stuck and it seems someone else is doing so much better. But after sulking and hating yourself, what exactly would that solve? That person is not your enemy,” When Brymo disparages Igbo culture in a tribal manner, Paul Okoye responds, “Mind what you are preaching.” 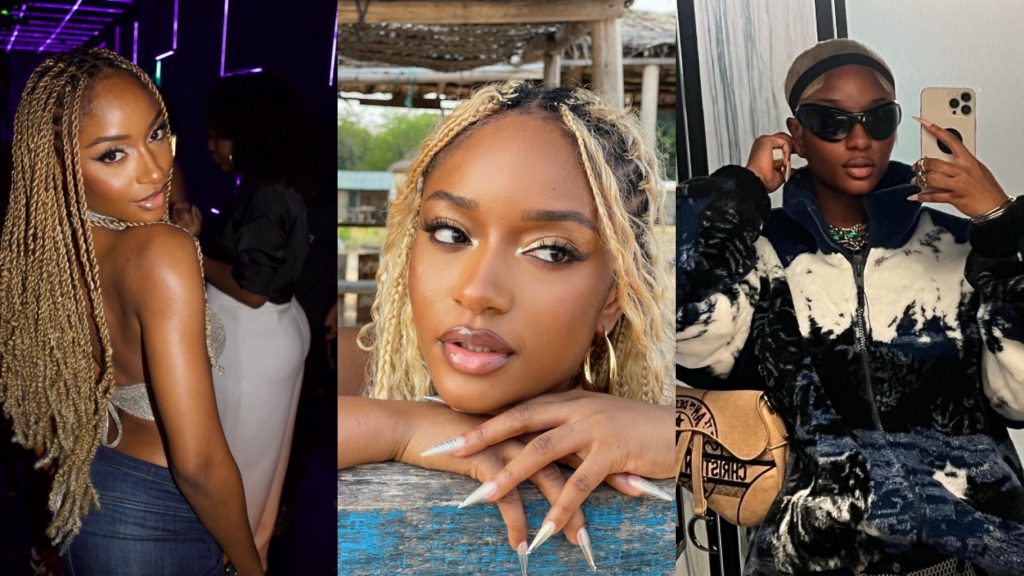 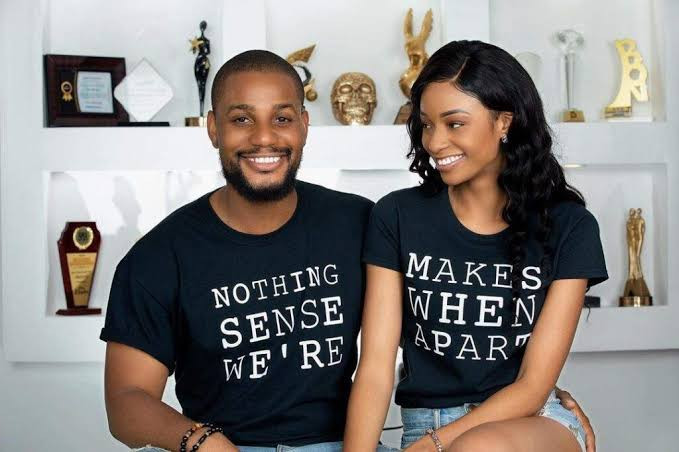