Taylor, DJ Cuppy’s fiancé, explains “Why I stopped boxing” after nearly losing his sight in a bout.

Share All sharing options for: Taylor, DJ Cuppy’s fiancé, explains “Why I stopped boxing” after nearly losing his sight in a bout.

Taylor was quickly knocked out during his boxing battle with an unnamed opponent in the most recent drama, lasting only two seconds. 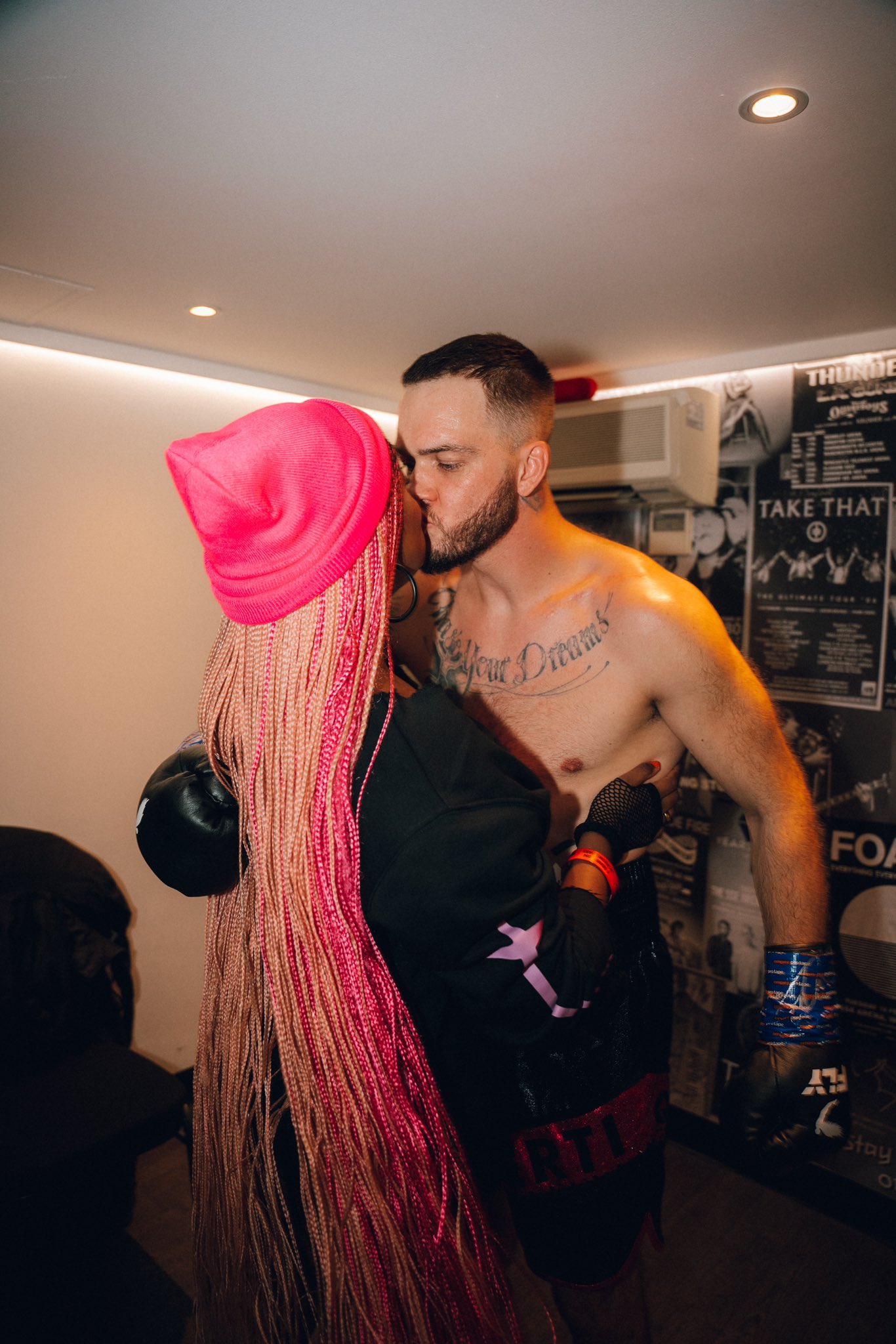 Because of how awful the event appeared, concerned bystanders wanted to learn a little bit more about what had happened within Taylor to cause him to lose the match.

After his opponent delivered the opening blow of the contest to his face, he reacted to this by admitting that he had lost his sight. He immediately gave up the fight that had started the humiliating incident by giving up too readily.

He said as much on his Instagram story after sharing the surprise:

“The glove caught my fucking eyeball. I can’t see Shit.” 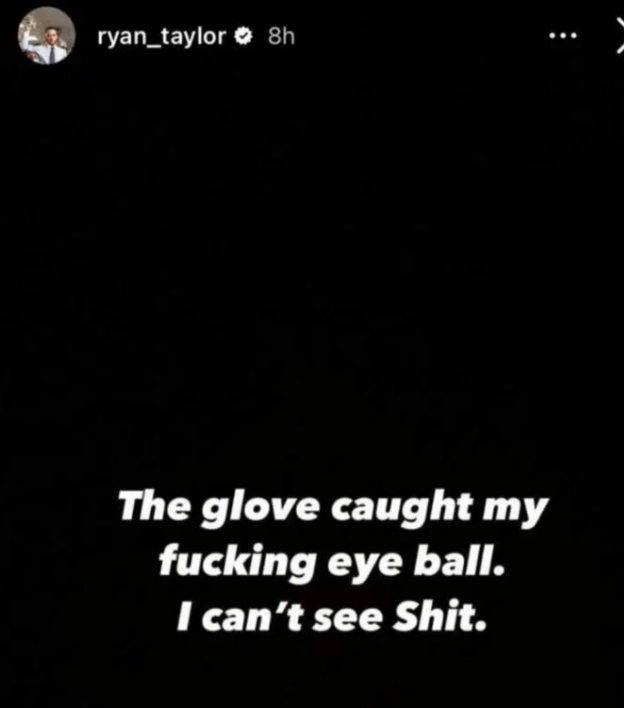 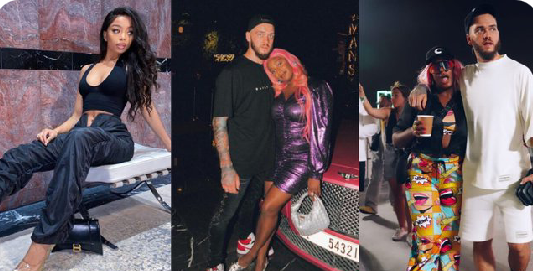 Taylor’s ex-girlfriend sends DJ Cuppy an early, sharp warning: “He is a cheater.” 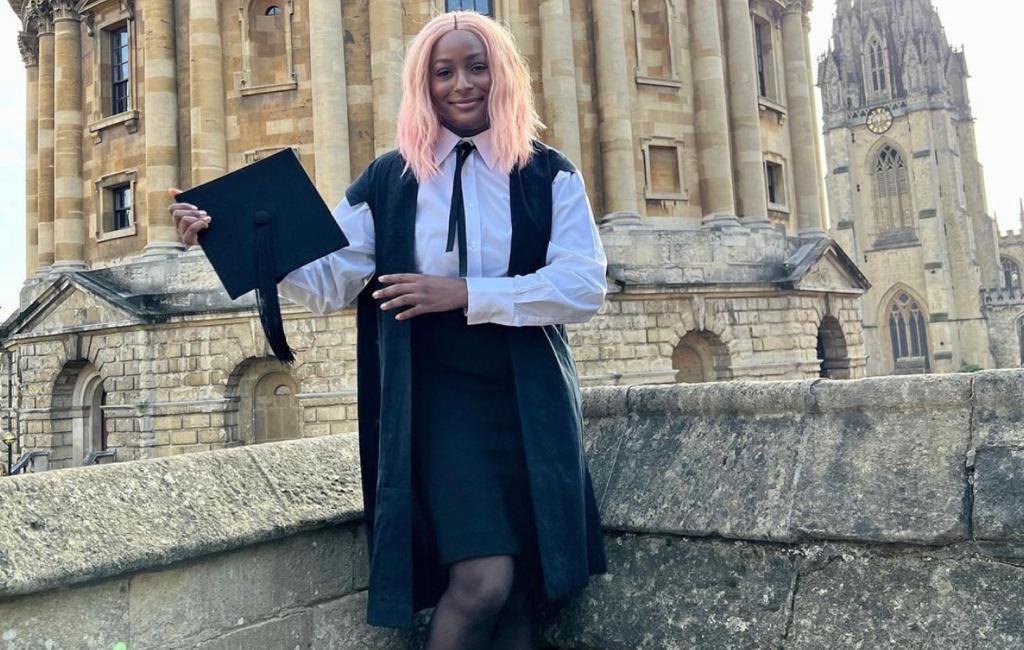 DJ Cuppy, the daughter of a well-known Nigerian multi-billionaire, graduated from Oxford University.