Everything appeared to be fairly lovely until she posted some of her magnificent photos on social media, which probably drew the attention of the general public. 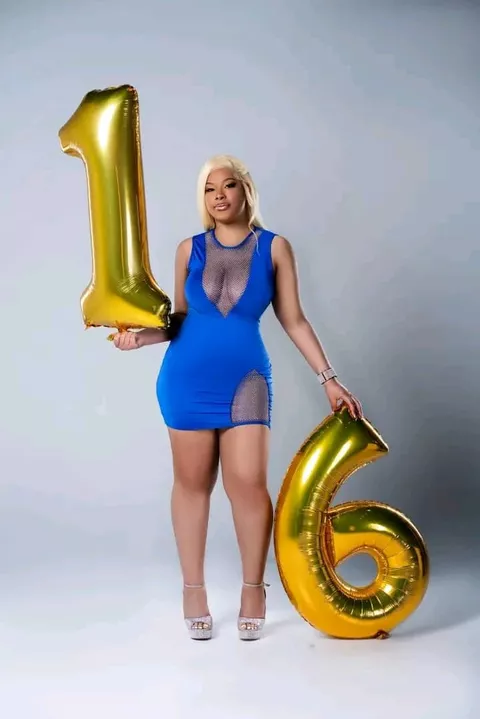 She was shown in the photos carrying her personalized age tag, which had the number 16 engraved as her age.

Concerned bystanders questioned her assertions because they thought she was much more experienced and mature than a 16-year-old youngster.

This quickly turned to trolls being used by irate individuals to attack her status.

View her pictures below; 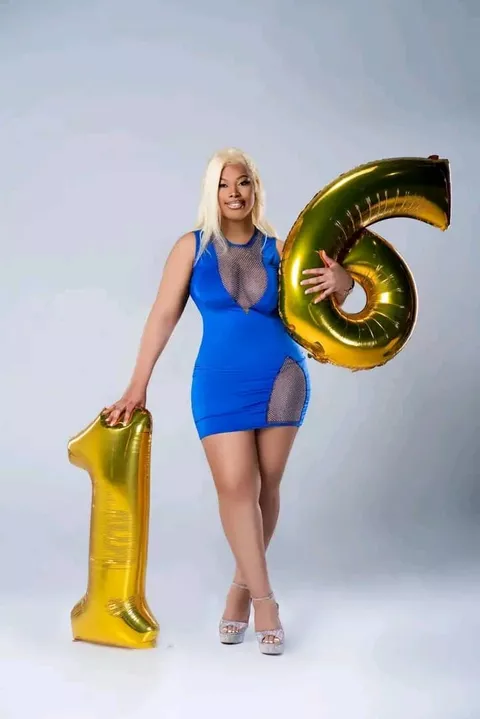 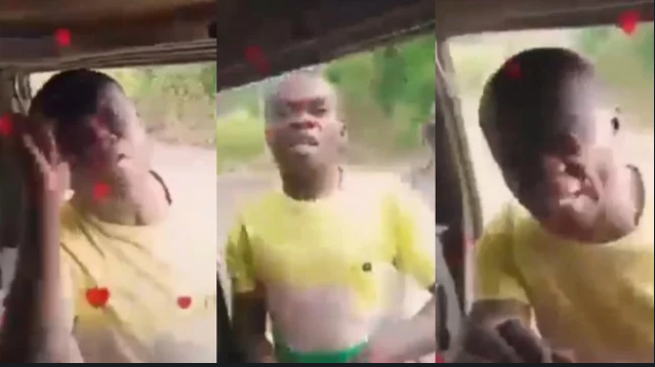 “A man has sinned against God when he impregnates his wife.” Nigerians respond to a bus preacher’s pledge 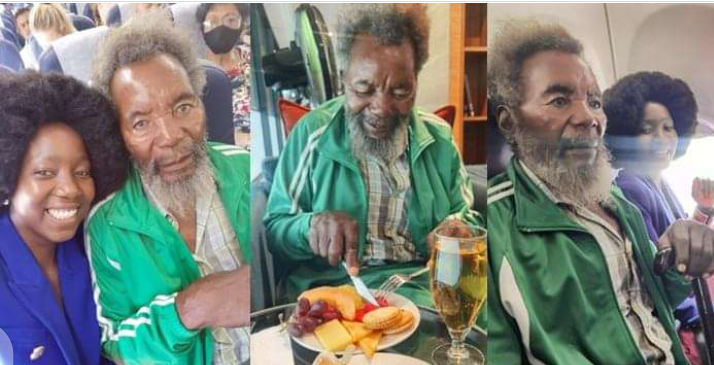 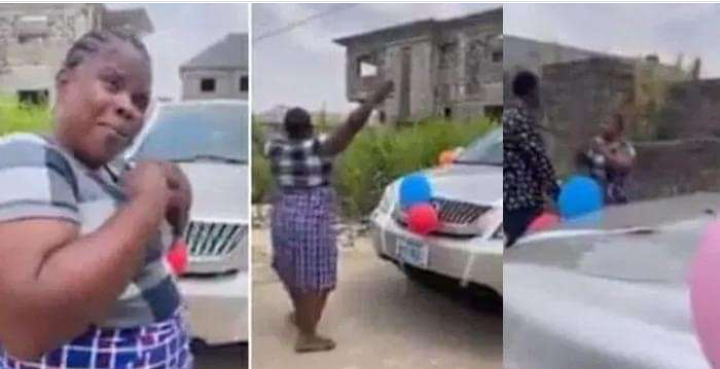 Due to his failure to disclose his source of money, a Nigerian mother refuses her teenage son’s birthday present of a vehicle (Video) 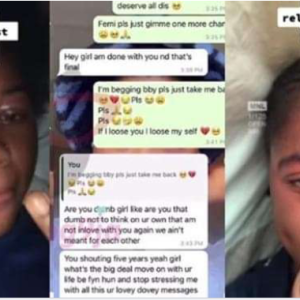