I desire a man who will beat me nonstop. Lady lets out a shock

Share All sharing options for: I desire a man who will beat me nonstop. Lady lets out a shock

Wowza, a woman from Kenya, revealed that she would rather be abused daily by a poisonous man.

She made this promise in an interview with Daddy Freeze, a well-known media figure in Nigeria, where she said that such hostility and abuse signify real love. 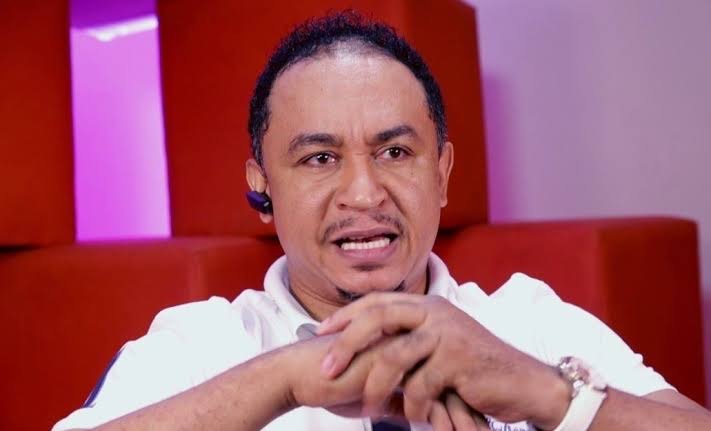 The incredibly self-assured Lady went on to explain her comments by stating that her newfound thirst for toxic males was caused by the horrible relationships she had in the past at a young age.

She described it thus way:

“I want a man who will always beat me in our relationship because that shows he loves me.”

“That is what I tell my friends I want from a man. If a man has not done such, I used to think he is not in control of the relationship. For a guy to show me he cares, he must be full of toxicity. I started wishing so because of the worst experiences I had with several men I met at an earlier stage in my life. I was always the one calling them and giving them what they need so if I meet any man today who intends to do these things, I always feel something is wrong.”