Share All sharing options for: “Dear gay men, today is a good day to divorce your wife” Bisi Alimi, a homosexual activist from Nigeria, appeals to married gay guys

Popular Gay activists in Nigeria have pushed married men to have affairs with their spouses in order to rescue them from purported servitude.

He felt the need to elaborate on his belief that homosexual men must divorce their spouses and completely accept their natural sexual preferences. 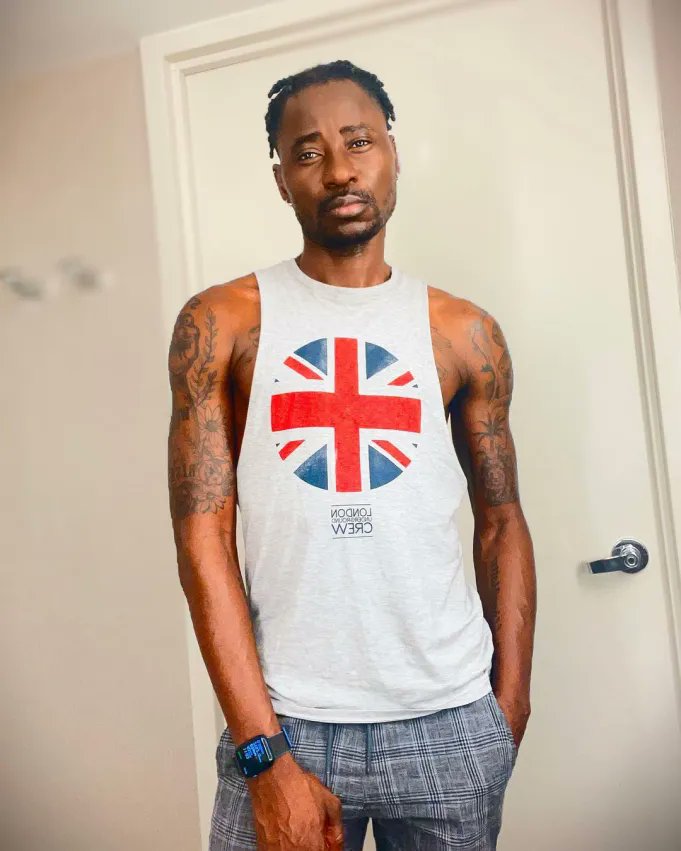 You might also be interested in: Popular Nigerian reality TV actress Ka3na provides a date and threatens to reveal married guys in her DM.

He allegedly further stated that homosexual guys should live authentically as who they are rather than concealing it to appease the general populace.

“Dear gay men, today is a good day to divorce your wife, set that woman free so you can finally live your truth and find inner peace. while it won’t be easy, think about the cost of living a lie”

His assertion wasn’t all that exciting to some Nigerians, and they strongly criticized him on social media. 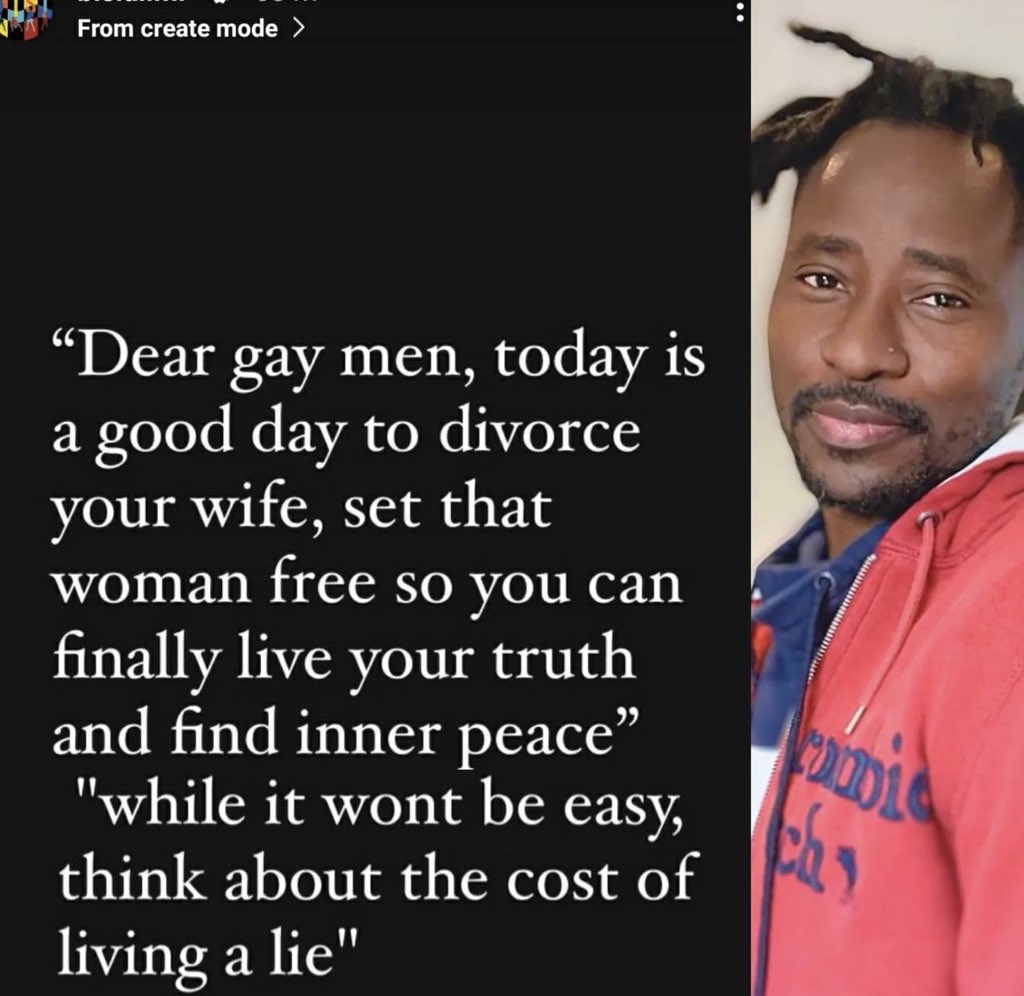