Burna Boy, a pioneer of afrobeat, gets a bag at the 18th AFRIMA Awards.

Share All sharing options for: Burna Boy, a pioneer of afrobeat, gets a bag at the 18th AFRIMA Awards.

Burna Boy, a Grammy-winning artist from Nigeria, has now added the title of “Best Act In Africa” to his collection of awards.

The ‘Ye‘ crooner, who rightly won the award for the Best Act in Africa, easily defeated the category that included several renowned performers from Africa.

He also received another award given to him as the best album of the year for Africa, which he won with his fourth studio album, “Love Damini.”

Due to his quick rise to fame, he has already established himself as one of the most renowned and passionate Afrobeat Gems to ever grace the AFRIMA Awards.

To commemorate the Afrobeat Giant’s achievement of yet another milestone, his supporters from all over the world have crowded the social media platforms. 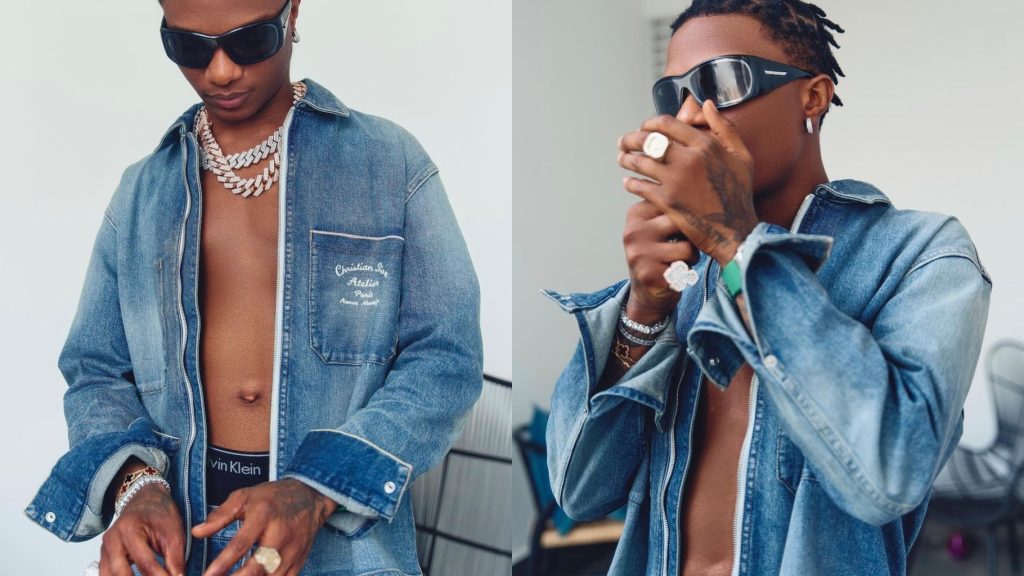